Always a fresher never a failure!

I didn’t see it then, but it turned out that getting fired from Apple was the best thing that could have ever happened to me. The heaviness of being successful was replaced by the lightness of being a beginner again, less sure about everything. It freed me to enter one of the most creative periods of my life. –Steve Jobs

As Jobs mentioned in his quote above, experience brings its own ‘heaviness’ or pressure of “being right” or “can’t fail”. And this pressure, in turn, takes away the joy of trying out new things or new ways.

There is an interesting term in Zen Buddhism – Shoshin! It essentially means “the beginner’s mind”. The term says that no matter how much we may think we know, there is always more to learn, and so, why not be lifelong beginners?

When you think, “I know it all”, comes the thought of always being right. And, together comes the fear of doing wrong. It also has some linkage to our society as an adult always has the society’s perception of him in the back of his mind, and so doesn’t want to fail. However, a beginner is not ashamed of making mistakes as he or she is just a beginner and comes with an open mind to learn.

Peter Drinklage, Emmy Awards winner, and the famous character of the well-known TV series Game of Thrones, said, in a commencement address that he could never have become what he has if he would not have given himself the permission to fail. He had been an employee earlier for several years and was terrified to try something else and to fail. We all are! But finally the “dwarf actor” did step out as a beginner to try in television and rest is known to all.

Failure – is it that bad? That nobody is ready to meet it? None of the greatest legends of any field think so. In fact, failure comes out as a failure only if we don’t take anything from it. Else it is always a feedback – to learn something and restart just like a beginner – just like a fresher. Tony Robbins, one of the world’s top motivational gurus, says, “There is nothing called failure. There are only results.” Results to learn from.

And who is a learner? One who accepts himself as a beginner – who is ready to clean up his mind’s slate to write new alphabets.

Jobs started fresh from the scratch after he was thrown out of his own company. What if he would also to think, “I have already been at the top of my own company, I can’t work again with other starters?” “I am already having so many years of experience, how can I work again at the lowest level?” He would never have done what he is today remembered for.

Being afraid of failing means being afraid of trying out, and creating new things. And trying out is the essence of joy and of creation. In fact, when you are no more afraid of failing you are no more afraid to live. And you will embrace all challenges of life with the thought that you will try and try. Because if results are not as you desired it’s not failure but just an outcome not same as what you had hoped for. You can always start fresh taking the learning from your previous attempt.

We might get disturbed being a beginner with the thought that we have already done/seen so many things. How can I fail? This is what spiritualists call as “ego”. And the moment such thought appears it can lead you towards your doom. Trying for perfection is just okay, however, not at the cost of learning from mistakes, or failures as they call.

So shake yourself up. This is not the end. There are still great heights for you to reach. You are still a beginner. 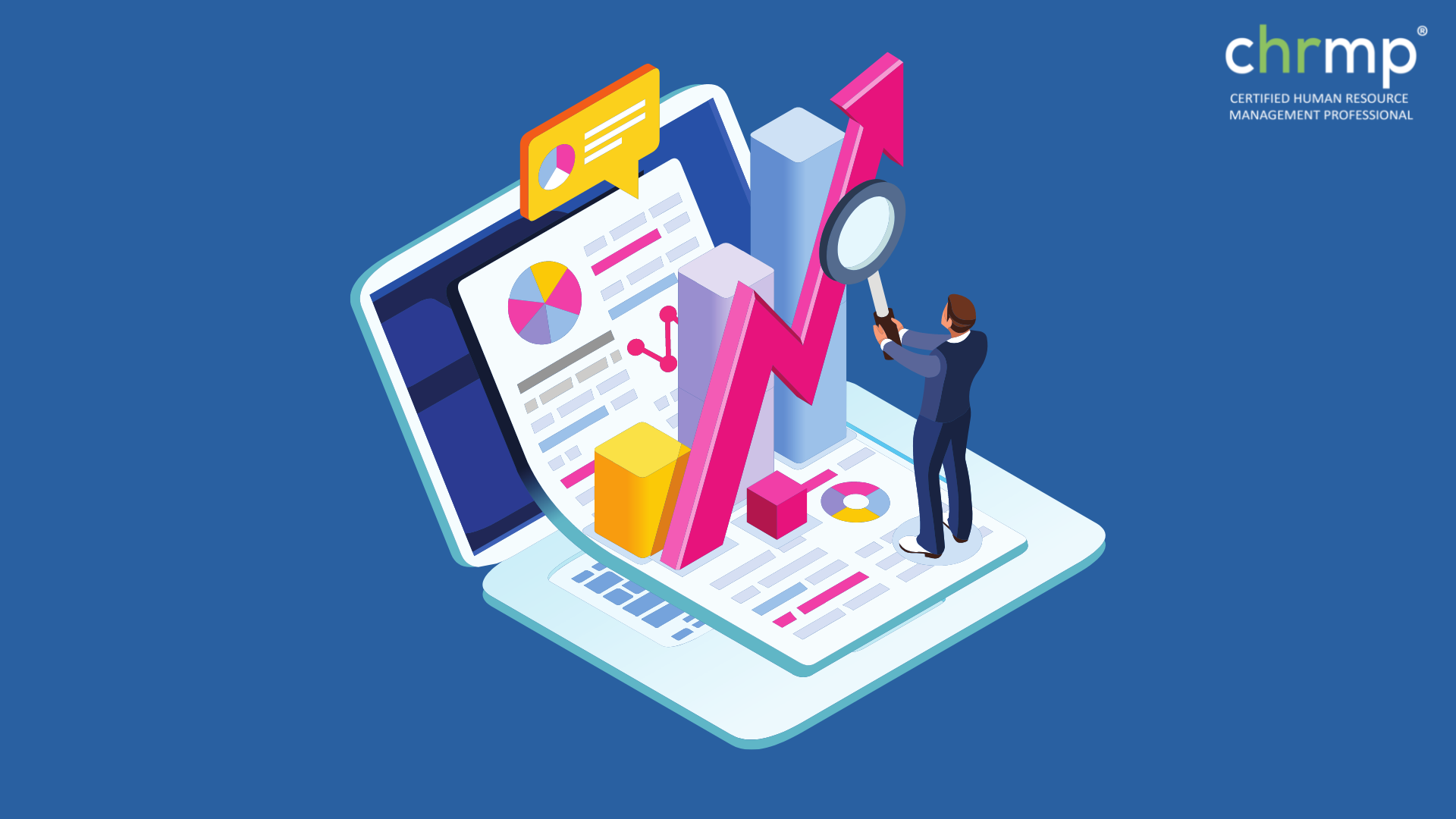 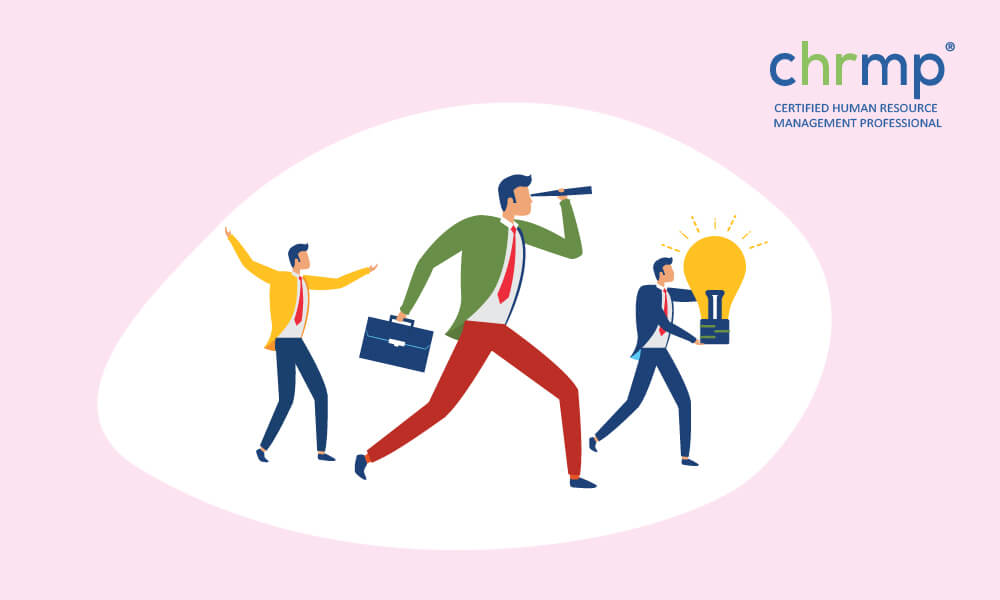 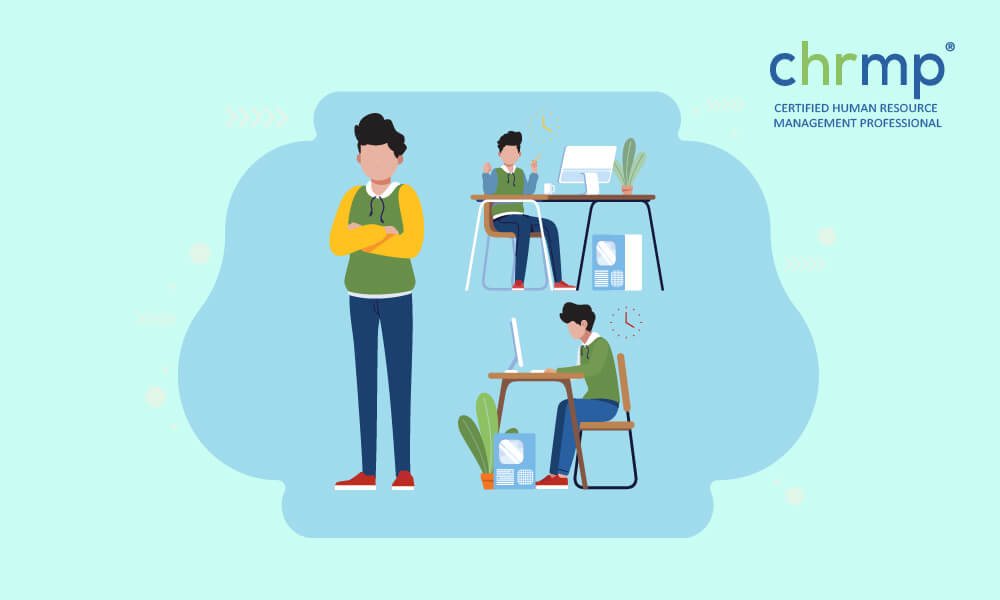 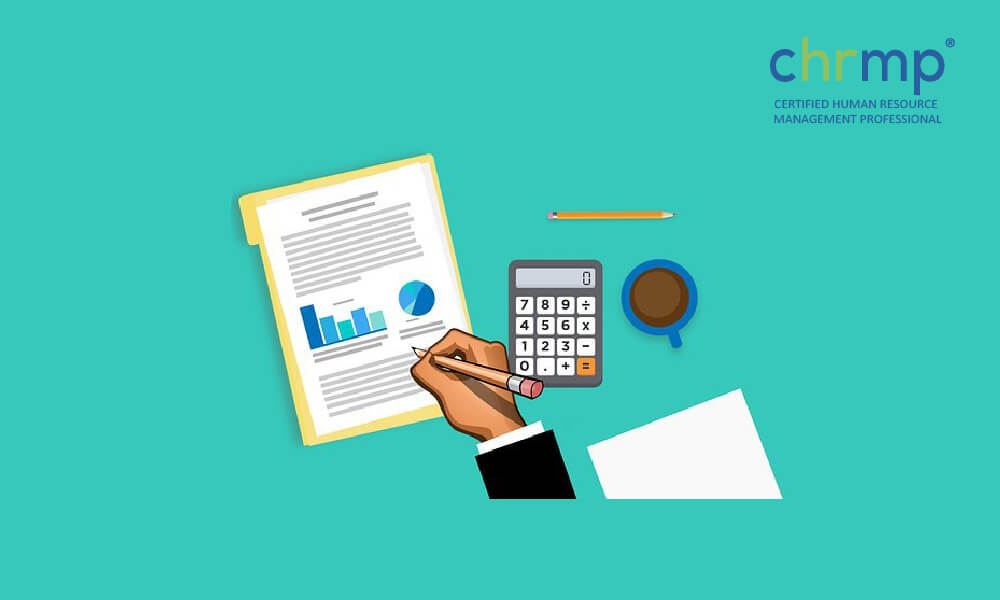